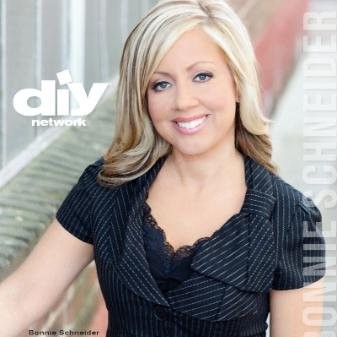 NASA is one of a few federal agencies that conducts climate research and provides data critical for governments, private companies, and others across the globe. Today, December 16th, NASA advanced its data-gathering technology with the launch of its Surface Water and Ocean Topography Satellite. (SWOT) launched from Vandenberg Space Force Base in Central California. Its breakthrough in water monitoring is based on a scientific instrument called the Ka-band Radar Interferometer (KaRIn).

KaRIn will measure the height of water in the ocean, “seeing” features like currents and eddies that are less than 13 miles (20 kilometers) across – up to 10 times smaller than those detectable with other sea level satellites. It will also collect data on lakes and reservoirs larger than 15 acres (62,500 square meters) and rivers wider than 330 feet (100 meters) across.

The radar instrument uses the Ka-band frequency at the microwave end of the electromagnetic spectrum to penetrate cloud cover and the dark of night. As a result, it can take measurements regardless of weather or time of day. The instrument configuration consists of one antenna at each end of a boom that’s 33 feet (10 meters) long. By bouncing radar pulses off the water’s surface and receiving the return signal with both antennas, KaRIn will collect data along a swath 30 miles (50 kilometers) wide on either side of the satellite.

KaRIn’s upcoming launch comes after years of tackling technical challenges that the engineering team faced in development. For example, there was the issue of stabilizing and positioning the satellite to ensure the accuracy of its data. This concern was addressed by including a high-performance gyroscope on the satellite to account for shifts in SWOT’s position.

Engineers designing KaRIn also had to contend with the amount of radar power transmitted. In order to maintain accuracy the team had to have tens of thousands of volts operating on the satellite. The engineers also implemented designs and materials specific to high-voltage systems to accommodate such high-power needs.

SWOT will be able to capture measurements and topographical features at high resolution – all in 3D every every 21 days. The terabytes of data this new technology will provide will be used to create detailed maps of rivers, lakes and reservoirs. SWOT’s volumetric measurements will help hydrologists better track drought and flooding impacts, already exacerbated by climate change.

Coastal sea levels vary across the globe as a result of ocean currents, weather patterns, land changes and other factors. SWOT’s data will be crucial to forecasting hurricane storm surges and their potential reach further inland.

The cutting-edge SWOT’s KaRIn instrument is part of the latest international mission in a longstanding collaboration between NASA and the French space agency Centre National d’Études Spatiales (CNES), with contributions from the Canadian Space Agency (CSA) and the UK Space Agency.